Bollywood actress Shraddha Kapoor was seen off the big screen for some time. Now recently she has announced her new project. Shraddha Kapoor will be seen in the lead role in ‘Chaal Baaz in London‘. She has also shared a video of it on social media. The most special thing is that Shraddha is going to be seen in double role in this film. Fans are very fond of this video that Shraddha has posted.

We are pleased to tell you that this film will be directed by Pankaj Parashar. Pankaj also directed the 1989 film Chaalbaaz. Sridevi and Rajinikanth were seen together in this film. At the same time, Shraddha Kapoor can be seen playing the character of Sridevi in ​​the film. Significantly, this will be the first film in which Shraddha will be seen doing a double role.

Announcing the film, Shraddha wrote on Instagram, ‘Chaalbaaz in London. The film is directed by Pankaj Parashar only and only and Bhushan Kumar, Krishna Kumar, Ahmed Khan and Shayra Khan are the producers of the film’. However, do you know that the late actress Sridevi wanted to see Alia in the remake of this film?

Yes! In an interview, Sridevi had said, ‘If a Chaal Baaz remake is made in today’s time, it will be very good. Alia will fit into this role perfectly. Her nature is like that. She can look both dangerous and innocent at the same time ‘. However this did not happen and Shraddha was cast in place of Alia in the film. 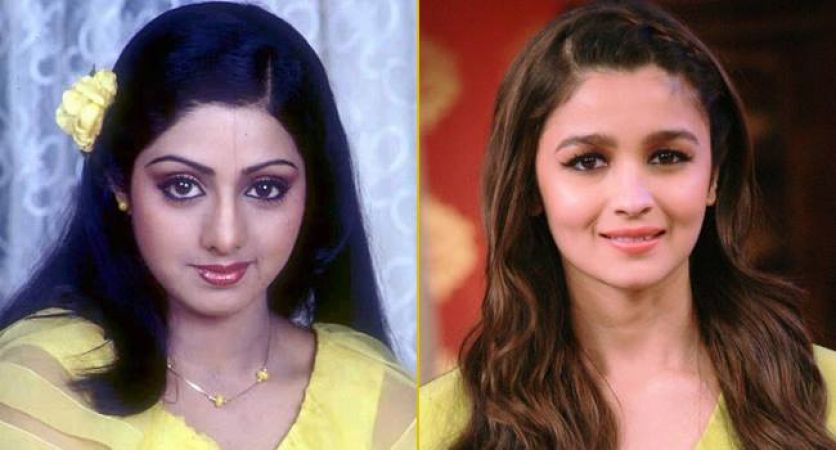 Let us tell you that Sridevi’s acting in Chaal Baaz was much liked. Apart from Sridevi, Sunny Deol and Rajinikanth were also seen in the lead roles in the film. Along with the story of the film, the film’s song ‘Kisi ki haath na aayegi ye ladaki’ was also quite a hit. Now, Shraddha Kapoor will be showing her talent and giving Sridevi’s character the right tribute.

Don’t forget to tell us in the comments what you think about this remake being made. Do you think Shraddha is the right choice for the role in Chaal Baaz in London or Alia should’ve been casted instead?

Athleisure: The Hottest Bollywood Actresses in Athleisure Outfits. Who is the Hottest? 2021