Suhana Khan is ruling the hearts of everyone before her entry into Bollywood. The reason is the pictures of his amazing look. In which every time she is seen in such a killer style that the fans do not get tired of praising. Whenever Suhana Khan shares her new picture on Instagram, she becomes headlines andnd even then why not their style is different from the rest. Like all times, this time also happened when she appeared in a crop top. 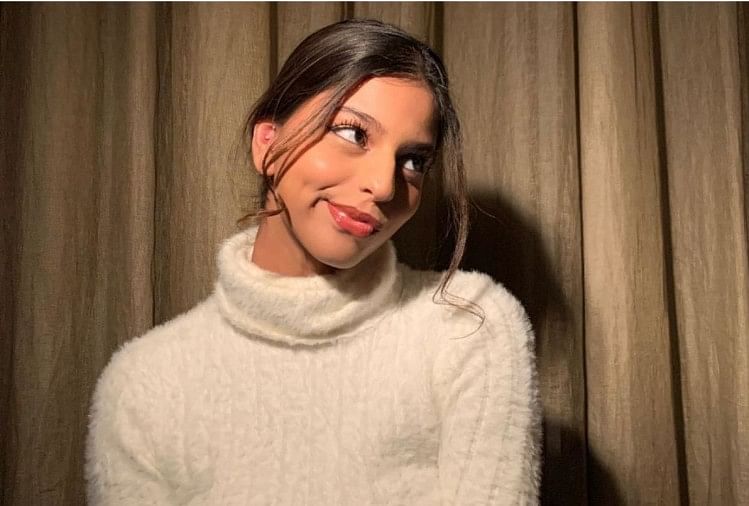 Like every time, Suhana Khan is ahead in fashion this time too. Keeping in mind the winter fashion, Suhana has worn fur crop tops and skirts. The top has a full sleeve and turtle neck design. In which Suhana looks quite attractive. At the same time, his friend Shanaya Kapoor has also made interesting comments in these pictures of Suhana. Shanaya Kapoor commented that are you a reality? 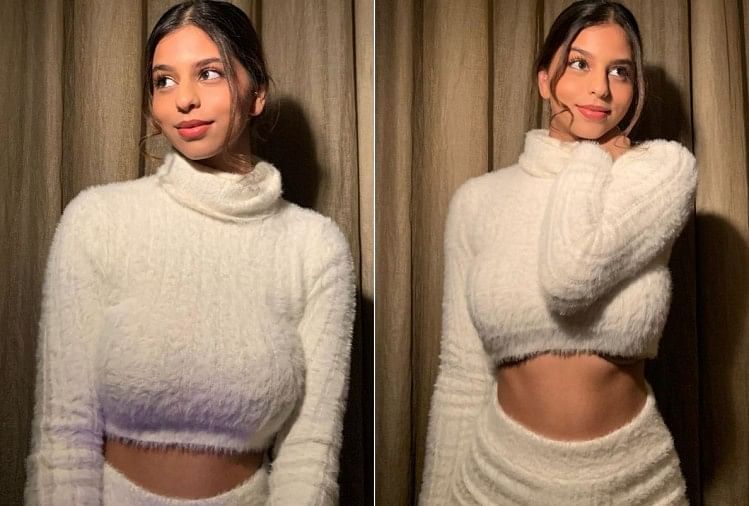 Suhana has millions of followers on social media. His fans are waiting for Suhana to appear in Bollywood. But there is no discussion about his debut. Suhana often shows her makeup skills through photos. 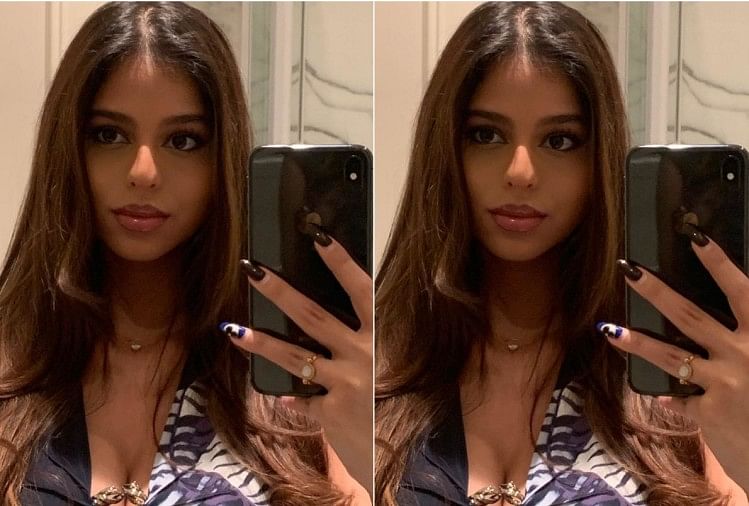 Recently Suhana shared her mirror selfie. In which she is seen applying kajal and brown lipstick in the eyes with poker straight hair. At the same time, her black and white dress is quite bold. 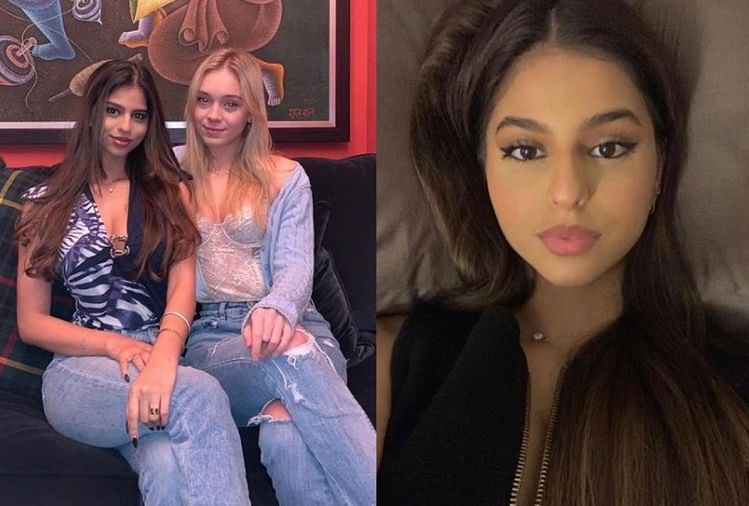 Let me tell you that after spending a long time with her family in Mumbai, Suhana has returned to New York. Suhana Khan studies in New York. She returned and started going to college again. Recently, he shared a photo of the library with his Instagram account. In the caption of this picture, he wrote, “It was cute.”

Bras - Everything you need to know about Bras. Are Bras a Necessity or Just Sexy? in 2021

Bra Sizes: Is It Good or Bad To Wear Several Different Bra Sizes in 2021?