Many videos and photos of Urvashi are going viral on social media. In these photos, Urvashi can be seen in a silver outfit. She is wearing diamond jewellery with a golden shade. 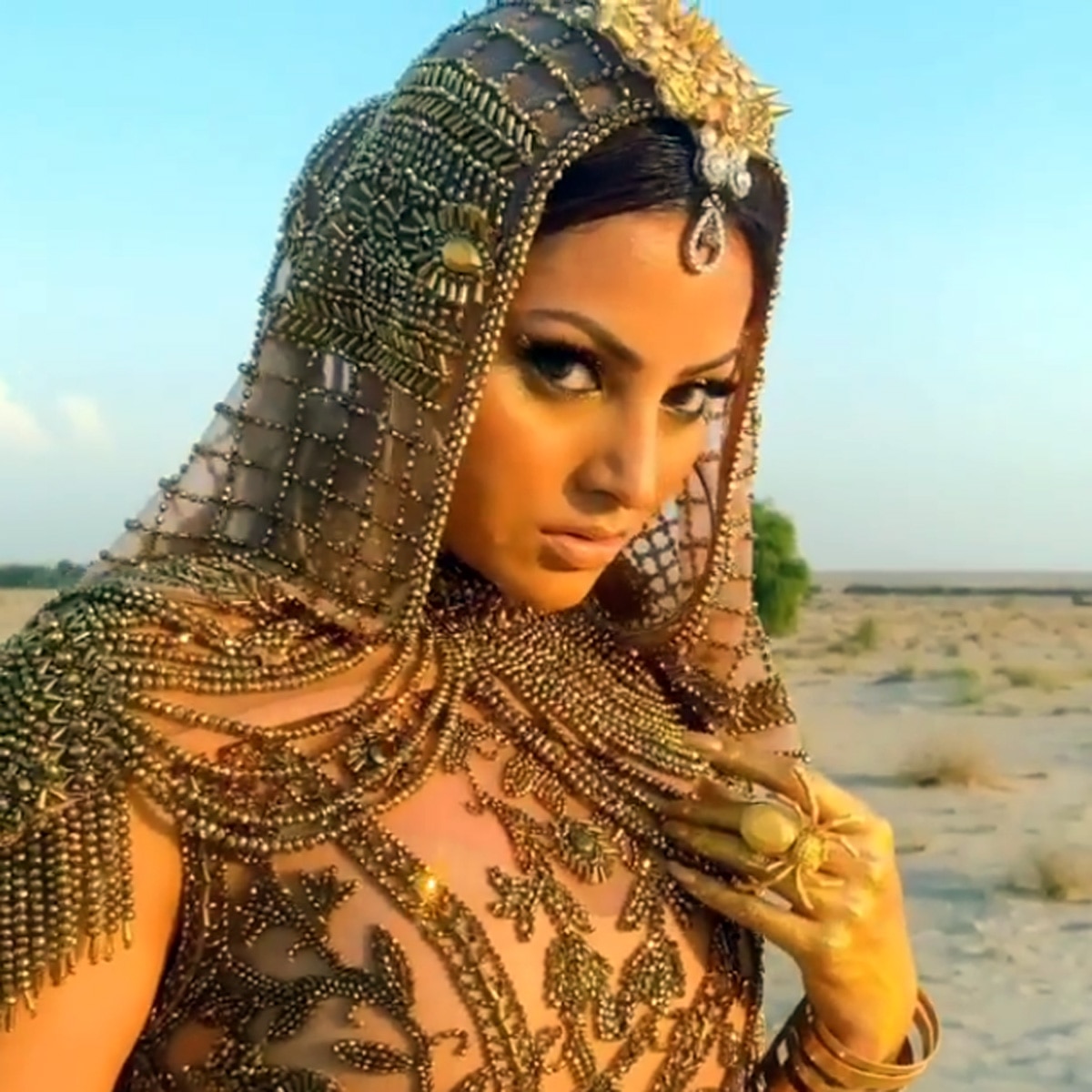 Urvashi is seen standing in the look of Cleopatra in the desert. Her golden outfit is something for the beholder to admire. Urvashi is wearing golden makeup with her golden eye shadow giving her the perfect look. You can see Urvashi giving different poses to the camera in one of the videos from her photo shoot. Urvashi has been receiving praises left and right for the video which is presenting Urvashi Rautela’s achievements to the world. With the looks of Urvashi in the video, it is written, ‘Youngest, most beautiful in the world. The only actor to win the most beauty titles: Miss Universe India twice, the first Bollywood actress to open Arab Fashion Week, Dubai’s Leading Luxury and the first Bollywood actress to appear on the cover of Fashion Magazine – Urvashi Rautela.’

Urvashi has been getting international attention for her work in the fashion industry. 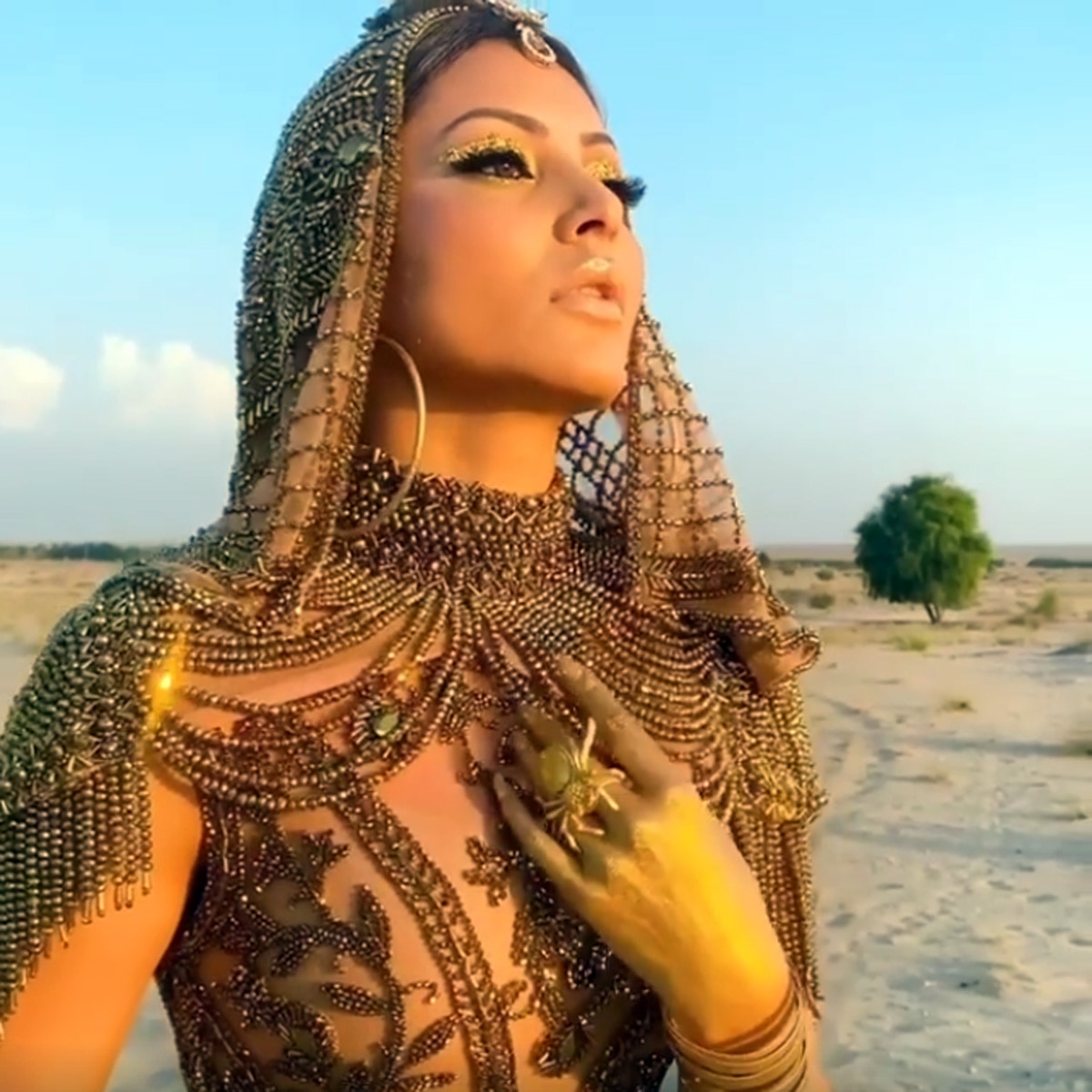 Along with this, the photos shoot of Famous XPEDITION Magazine is shown in this video. The cover page of this magazine is based on Diwali, one of the biggest festivals in India. For this, Urvashi got a photo shoot done and she has become the first cover star of Bollywood. Appreciations have been pouring in for Urvashi Rautela’s look and outfit in the photo shoot for Arab Fashion Week and we can all agree that all these praises and appriciations are well deserved.

Singh Sahab the Great (2013) was Urvashi’s debut film, after which her fan-base started growing, never to stop.

Tell us in the comments what you think about Urvashi Rautela.

Mira Rajput and Her Mesmerizing Look In Her Silk Kurti

Kangana Ranaut Boldly Compares Herself to Meryl Streep and Gal Gadot on Twitter, Tickled Trolls Call Her a Narcissist