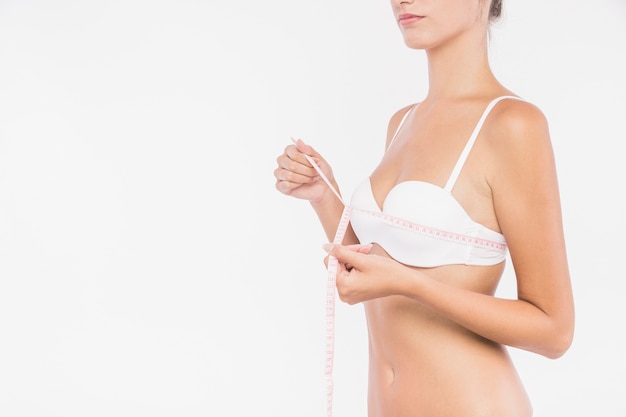 So we shouldn’t be choosing bras based on cup size? Nope, instead, start with the numerical band size. Cup sizes are directly related to a band size. For somebody to say, ‘Oh, I’m a D cup’ is irrelevant unless you know what band size it’s correlated with. Cup sizes are not standard, meaning you may be a D with one band size but an E with another size band. A 32D bra is a cup size smaller than a 34D, for example. Letting go of whatever cup size you think you are will allow you to explore and find the best-fitting bra for you. 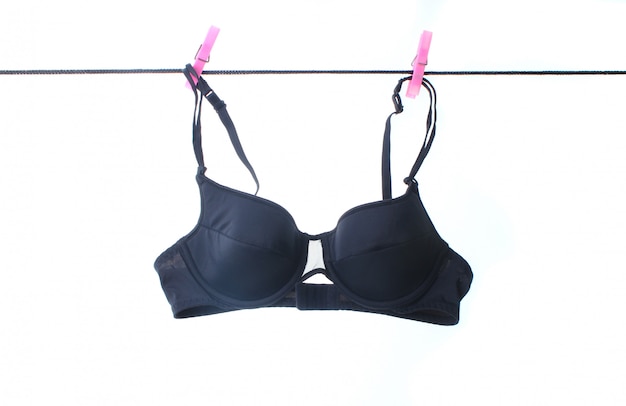 Many women’s identities are tied up in their cup sizes, making them resistant to go up a cup size in order to go down a band size. But you may be wearing a 36C when your ribcage measurement is a 32 which would require you to buy a bra that’s a 32E. 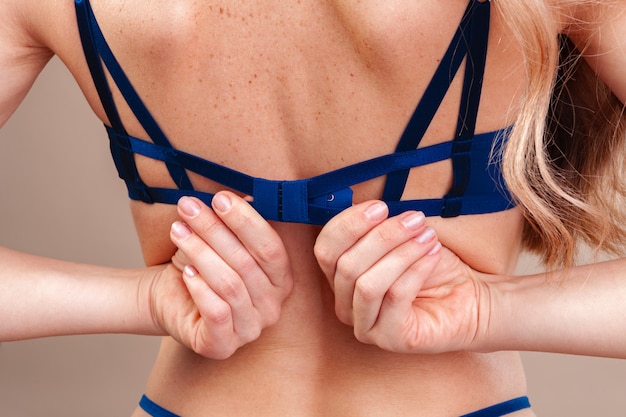 When measuring your band size, you should go according to the outermost set of hooks, not the innermost. A bra is going to stretch about three inches in its lifetime and when it does, that’s when you go to the next set of hooks. Buy a bra that fits snugly on the last set of hooks, and only later should you need to use the tighter ones. 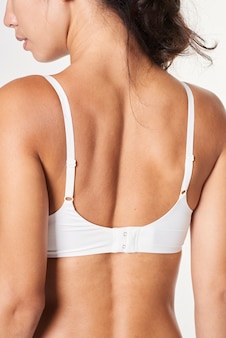 The back band should never be higher than the underwire. If it does, it doesn’t fit you properly.

Contour bras are the molded ones, the kind that keep their shape even when they’re in your drawer. Seamed bras are the soft ones with floppy fabric cups that mold to the shape of your breast. Which one is right for you depend on the texture of your breasts? If your breasts are firm and they sit up high on their own, then you can get away with the push-up bras and the contour style. But if, like most women, your breasts are softer and not naturally perky, they’re going to settle at the bottom of the contour cup and you’ll going to have space at the top of the strap. 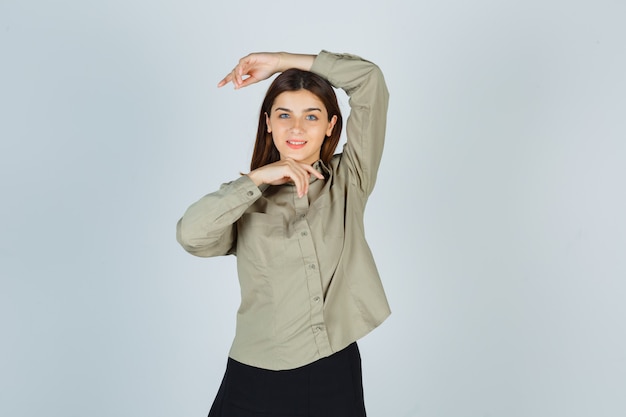 Yeah, you just can’t. Certain dresses are going to require a more perky shape, while some shirts might look better if your breasts sit lower and flatter. Try different bras for each item of clothing you have to ensure you’re pairing your outfit with the best bra possible.

You may have that one bra you love, but bras shouldn’t be worn two days in a row. Letting a bra rest at least one day in between wear will help the elastic regain its strength. When you’re wearing it two days in a row, it’s like pulling on a muscle — it’s going to strain it and it won’t be able to snap back. One thing that helps keep that elastic fresh? Washing it in cold water helps it, because the cold water shocks it. 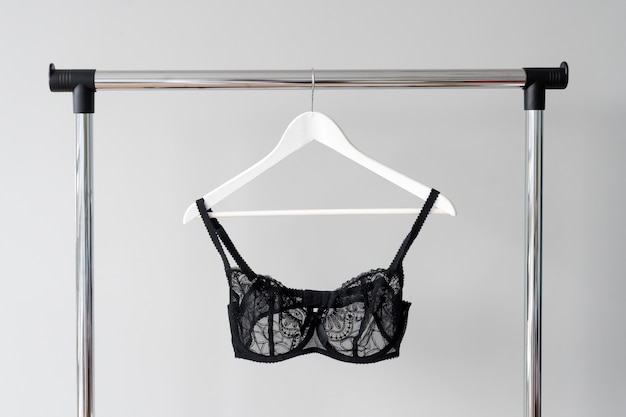 Your mother might have given you that first bottle of Woolite for your delicates, but Woolite is actually terrible for bras: It was actually designed to soften wool, so you shouldn’t use that on elastic, because you want the elastic to stay firm. That actually makes a lot of sense. 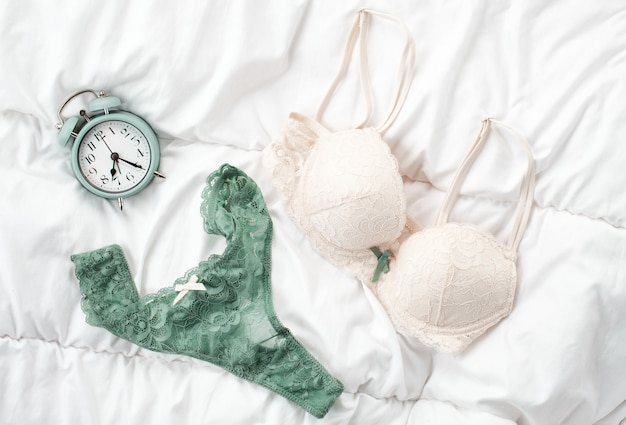 When worn correctly and taken care of correctly, a bra is going to last you about eight months. After that, the band is stretched out, so it’s not going to support you anymore. That’s why you should have six to seven bras in your wardrobe so you can rotate them, making them last longer. 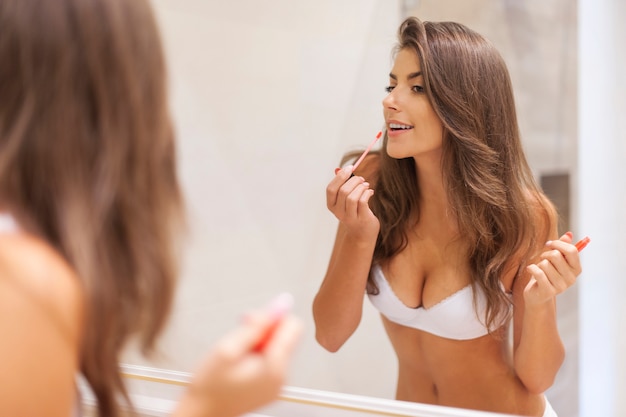 Women just accept the fact that bras just aren’t going to fit. Guilty as charged — we get aggravated and tired of bra shopping and simply settle for a bra that kind of, sort of fits instead of a bra that fits perfectly.

Hop on here to know about all kinds of bras and find out which one is the best and most comfortable for you.

We have a few more questions answered on our platform. Here are some of them

Can men wear bras too?

Is it normal to wear several different bra sizes?

How to know if your bra fits correctly?

Don’t forget to tell us what you think about this blog in the comment section below.

Bra Sizes: Is It Good or Bad To Wear Several Different Bra Sizes in 2021?

Ananya Pandey seen being comfortable and fancy in an affordable outfit

Mira Rajput and Her Mesmerizing Look In Her Silk Kurti